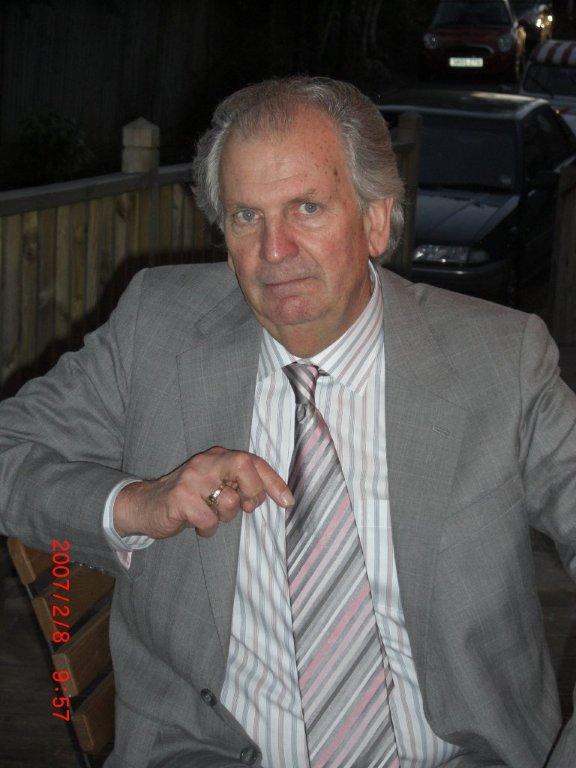 Mike was born on the Isle of Wight and was educated in southern England. After graduating with a degree in
Chemical Engineering from the University of London, he worked for a number of multinational petrochemical
companies in various roles including production, research, design and consultancy, all of which involved travelling extensively throughout the world. Mike’s final role was that of European Operations Director for Borden Chemicals plants in the UK, Holland, France and Spain. However, everything changed in 2003 when he met Marie. They were married in early 2004 and have since travelled all over the world on various dance projects. As a co-founder of the Marie Duffy Foundation, Mike has found a new inspiration and is very excited about the future of Foundation.