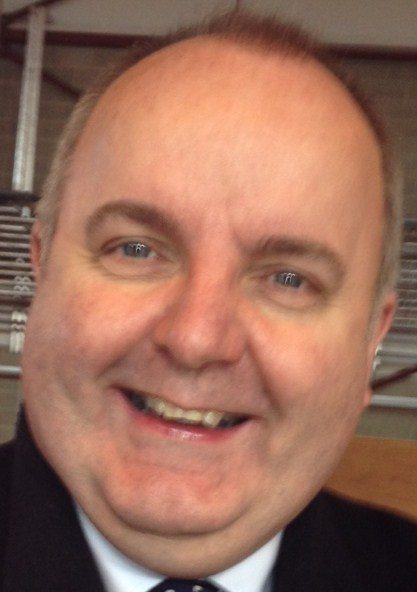 Although born and bred in Scotland, James has strong Irish connections, his mother was from Mayo and his father from County Down.   He started Irish Dancing at the age of 9 and qualified as a teacher in 1983, an adjudicator in 1991, a grade examiner in 2002 and he recently became the first person from Scotland to qualify as a full examiner.

As teachers, he and his wife Noreen are proud of their Irish Dance legacy: many of their students have won competitions at national, international and world level as well as having leading roles in Lord of the Dance.
James has been a member of An Coimisiún le Rincí Gaelacha for many years and is currently (2018) the Chairman of the Oireachtas Committee. He has previously held a number of other officer positions within CLRG, including Company Director, Company Secretary, Public Relationship Officer, Chairman of the Management and Finance Committee and Treasurer.

James is delighted to be a founding member of the Marie Duffy Foundation and is Chairperson of Trustees.